MIZPAH visioned in the mind of like-minded people who are committed and understand the real call in life is to state good news of their hopeful future to the poor, to declare freedom for the prisoners or in bondage and recovery of sight for the vision-less or hopeless, to set the oppressed free and to lead them to the brighter future and whole.

According to the most recent estimates, in 2015, 10 percent of the world's population or 734 million People lived on less than $1.90 a day (world bank- Google). Nearly half the population in developing countries lived on less than $1.25 a day as of Nov.2018. Around 373 million Indians are still living in poverty, with about 68 million of them in extreme poverty, without the security of even 2 meals a day.

COVID19 is a major setback to our dream of building a poverty-free world. It has weakened the economy of many nations. India is no exception. Our economy has been badly affected.

So to bring down the suffering of the deprived MIZPAH is taking measures to solve the problem of poverty and unemployment predominantly by reaching out to them through several projects like MFSCP, MWP, MASDP and to acquaint them of EDUCATIONAL OPPORTUNITIES, SELF EMPLOYMENT SKILLS / TRADE, IMPORTANCE OF SAFE DRINKING WATER, PROPER SANITATION etc; by which we make this small world a better one to live without distinction and unprejudice.

Watch around to Find the marginalized & vulnerable populations especially adolescents, women & senior citizens and to Assist them to be self-sustained and whole.

Our Mission is to UPLIFT PEOPLE SUFFERING IN DIVERSITY AND TO BRING EQUITY BEYOND CASTE,TRIBE, CREED, RELIGION AND DENOMINATIONS and aims to build an unbiased relationship of strength, sustenance and dignity between the cities and villages across the nation and world.

At Mizpah our approach to the mission of developing the community is with  “A long-term vision, systematic and scientific approach to make the panchayat/village economically and socially sustainable, finding permanent solution to issues like infrastructure, food security, water, health, education and housing is what we have adopted to make it possible.

We at Mizpah dreams to see transform all areas of undeveloped villages of India with this approach to make each villages model village by ensuring self-reliance in all aspects viz., education, health care, family welfare, infrastructure, agriculture, water conservation management, and working towards sustainable livelihood patterns. Fundamentally, we will ensure their complete development through various well-constructed programs. 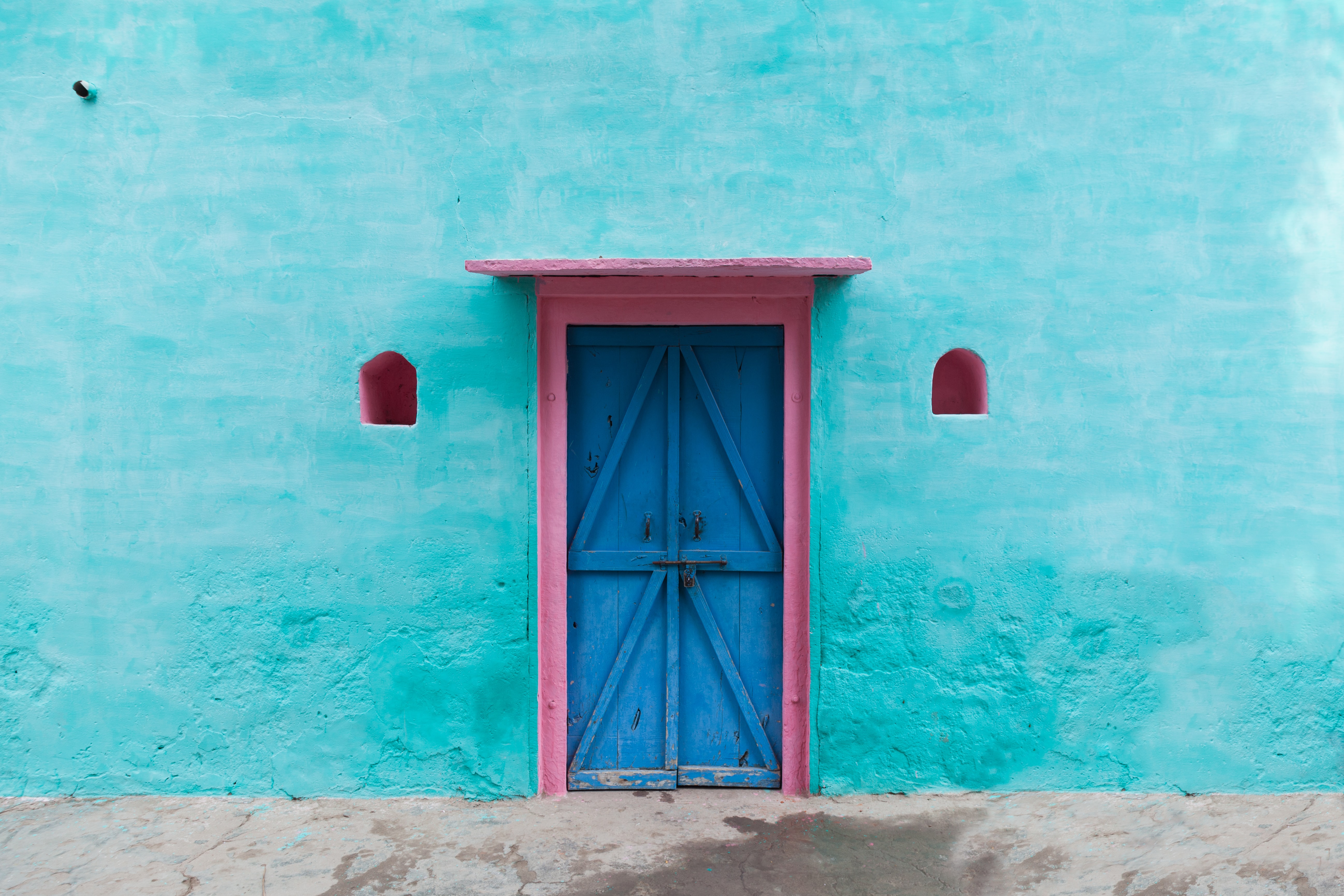 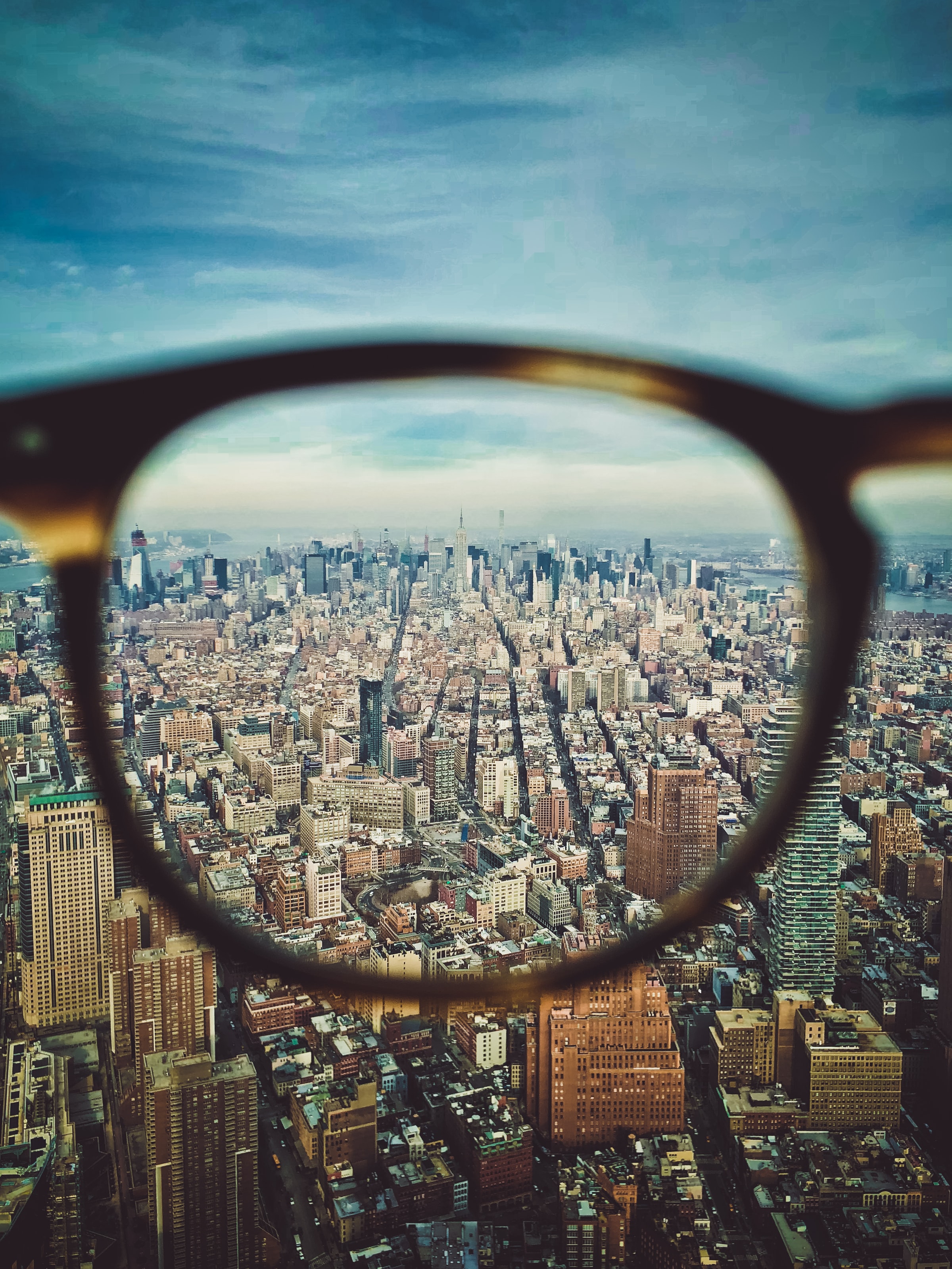 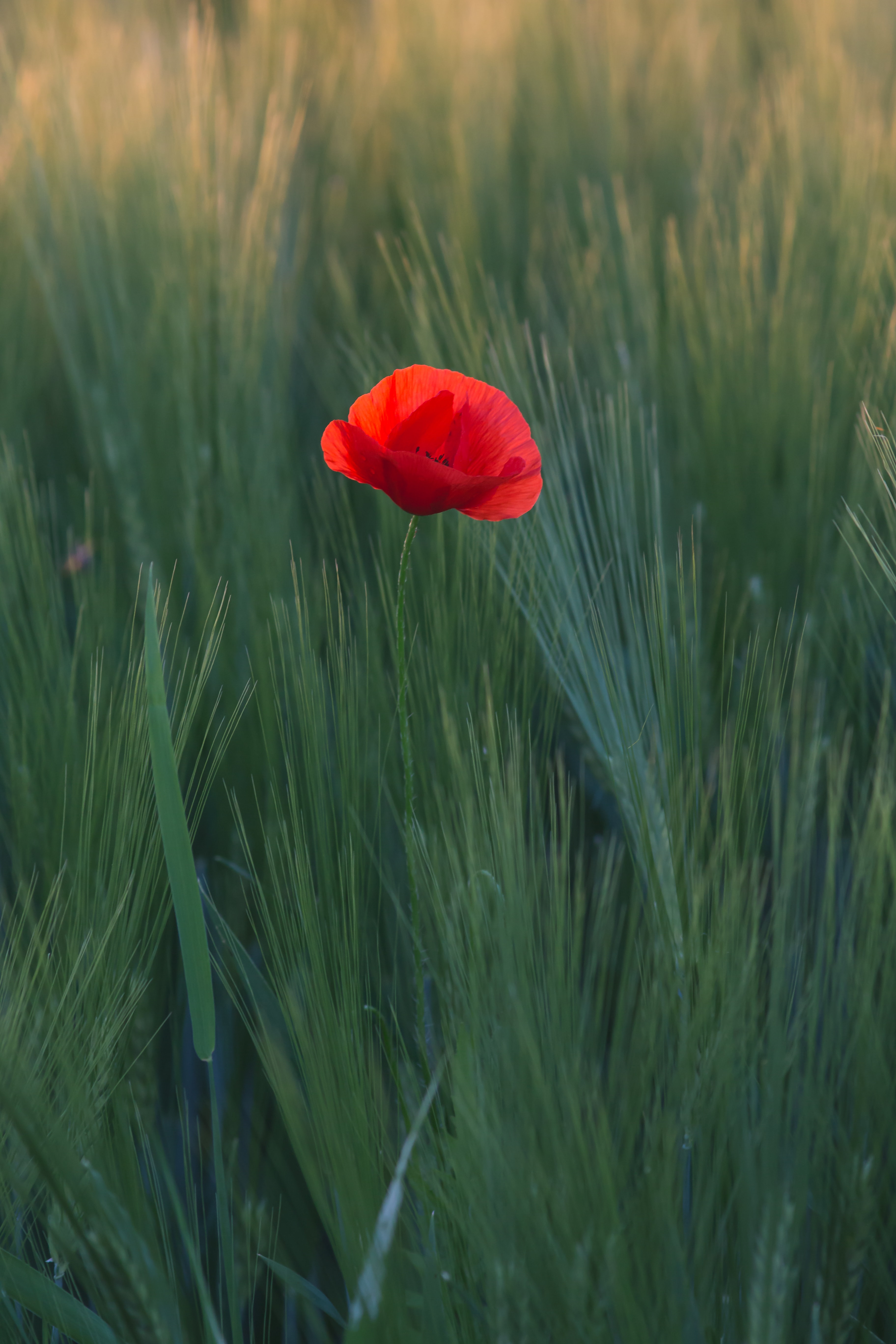